Is It Time to Start Teaching About the Seven Senses? | Tomatis

Is It Time to Start Teaching About the Seven Senses?

The five senses are one of the oldest and most iconic lessons in everyone’s pre-school years. However, there is already a strong body of evidence that shows that these are not the only senses that we actually have!

Currently, the other two are generally known as our vestibular sense and our proprioception.

This is named after the vestibular system that is found in our inner ear. But if you want to put a simpler name on it, you can say that it is our sense of movement.

Close your eyes and think about this for a minute. Imagine you temporarily shut off all your five senses. Haven’t you noticed that you can still sense yourself being moved? That is the work of the vestibular system detecting such movements and alerting the brain.

A simpler term for proprioception can be the sense of our own body. More specifically, it describes our ability to detect the movements of our own muscles as they perform activities.

This is because of special receptors in the muscles called spindles. It is very distinct from our sense of touch (which is based on the skin). It is these spindles that also allow us to determine the effort we put in physical strength as well as our limits.

Why We Should Start Teaching About These Senses

The main problem of stopping at just the first five senses is that it limits public knowledge of how the human body works. Here are three good reasons why it might be better to start raising awareness about the other two senses.

1. It can help us be more sensitive to what the inside of our bodies are saying.

Unlike the other five senses, the instruments for our sense of movement and of our own muscles cannot be seen on the surface. They are found deeper within.

Most people would immediately react if they heard a loud noise, or if a bright light flashed in their eyes. However, we don’t always react as quickly when we feel like we’re moving in an unexpected direction, or feeling a pain in our muscles. Some of us assume the former is just us being clumsy and the latter is just good exercise.

There can be a huge difference if we paid closer attention to these two senses, just as we would if we picked up an unusual scent or tasted something strange before swallowing. It can help us be more aware of our surroundings as well as consider the possibility that we are pushing our bodies too hard.

2. It can teach us to stop taking movement for granted.

By acknowledging the two lesser known senses, one can better appreciate their body’s ability to move and balance itself. Because even if your body appears to be in good physical condition, having a weakened sense of movement and muscle awareness can still lead to disability.

Dyspraxia is one well-documented disorder that demonstrates this. It is not enough for the body to have working limbs. Other parts, such as the muscle spindles and vestibular system, are absolutely necessary to control these limbs and move about.

3. It can help us better identify disorders and disabilities.

Speaking of which, the existence of these two senses has also led to better understanding of many disorders such as ADHD, autism, and poor sensory integration. This is far different from the previous century, where clumsiness was often attributed to just bad habits or low intelligence.

The possibility of these two senses being weakened by disability can help people seek appropriate diagnosis for them, as well as helpful programs.

Overall, it may no longer be sufficient to just teach about the five basic senses when the sense of movement and body awareness are so crucial to everyday life. Something as simple as taking a walk will show you that it’s not just the basic five that are in charge of that! 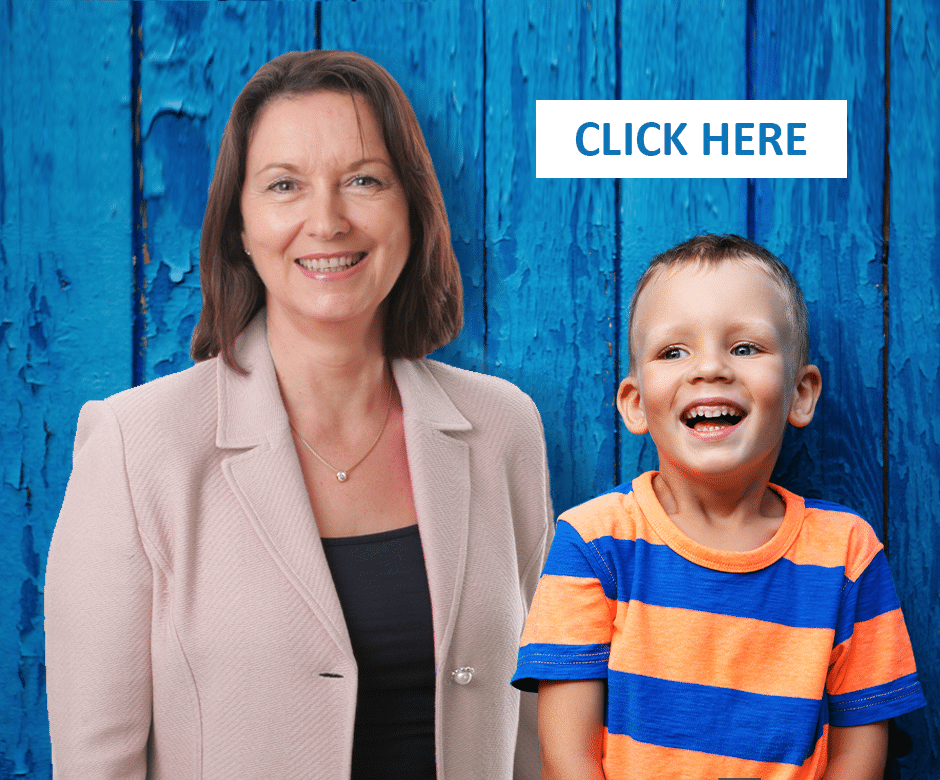 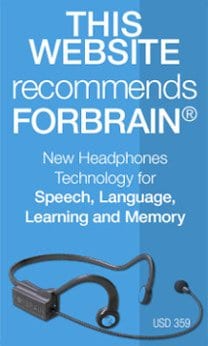 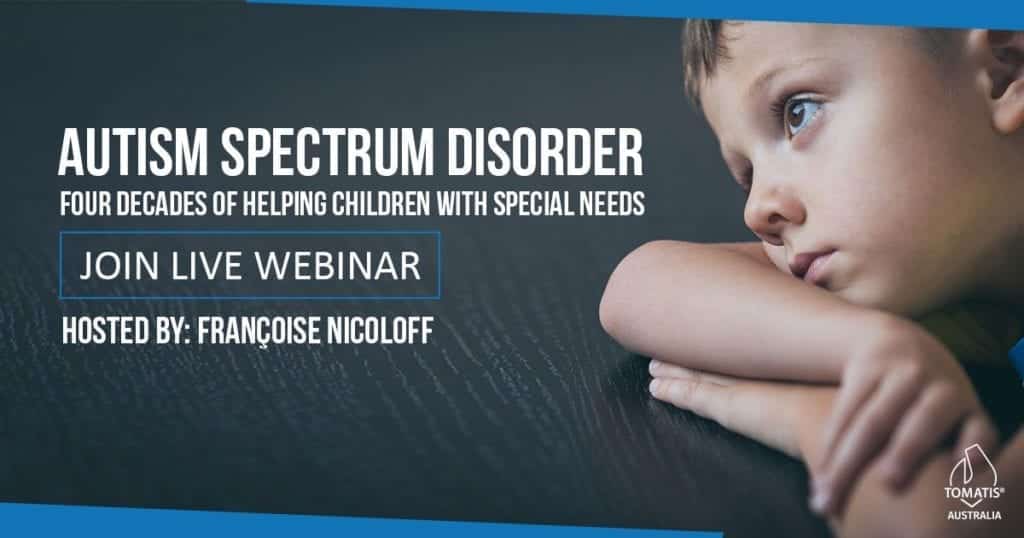