Are Activities for Autistics Inherently Anti-Social? 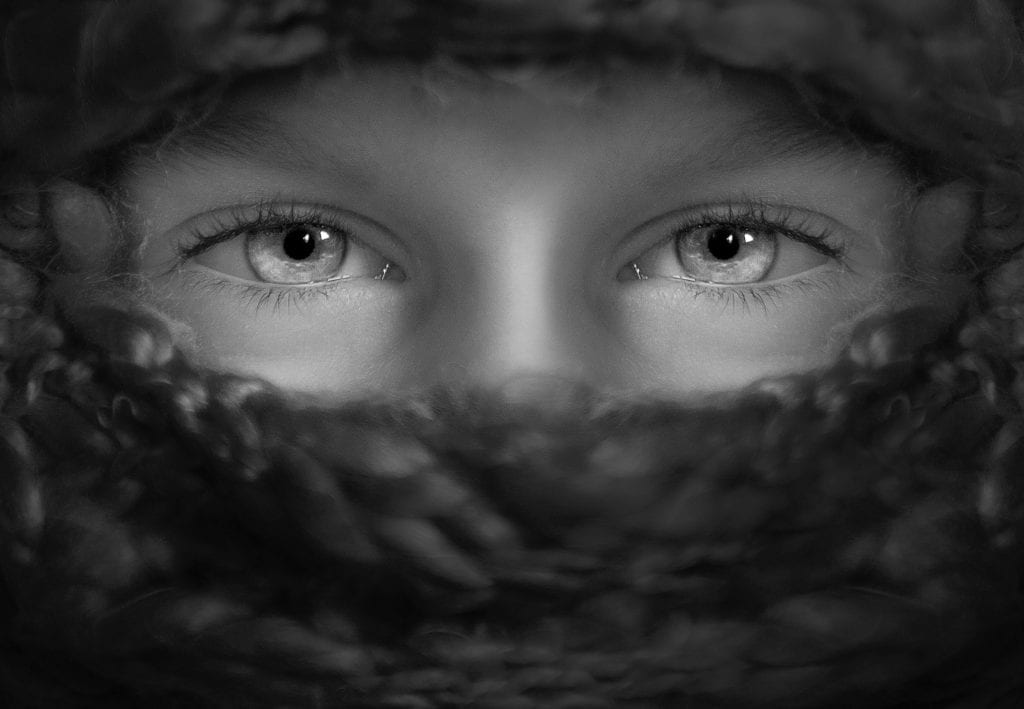 One major point of contention on the subject of autism is the gap between those with ASD and the importance of socialisation for human health.

In other words, there are those who presume that activities that cause an autistic to isolate themselves may do more harm than good and worsen their inability to interact with society. There are also some who think that certain types of ‘giving in’ to an autistic’s behaviour only encourages them to avoid social situations.The fact that autistics can be very obsessive with certain objects of interest (hobbies, subjects, routines etc) further complicates the situation.

Unfortunately, many past attempts to address this problem tend to be insufficient. Or worse, they backfire. (Case in point: The ABA method. In its past incarnations, it used more forceful methods to restrict behaviour in autistics. Needless to say, the ethics and abuses that resulted from it were not short on controversy.)

Yet like all difficult questions about autism, it is best approached with a mindset of seeing it as the official spectrum that it is. Every autistic individual has very unique struggles with socialisation that need to be addressed with a case-by-base mindset.

That said, consider the following strategies if you think that more social activities are necessary for any autistic under your care.

1. Check the level of autism.

The autism spectrum is divided into three levels generally based on the amount of support required for the individual. Naturally, Level 1 has the lowest support requirement and Level 3 has the highest.

Knowing the level of an autistic individual is not just crucial for determining the kind of treatment program they need, but also an indicator of how well they can interact in everyday life. Thus, among autistics, those at Level 3 are the only ones most likely to spend their days indoors and have their primary caregivers serve as the only people they can socially interact with.

In contrast, Level 1 and Level 2 autistics still retain a lot of the cognitive functions that can make social interaction possible (even if it appears to be impaired, such as in speech).

Overall, parents and guardians really need to make autism level a major factor when it comes to deciding if it is really in their child’s best interest to socialise. If it can help one individual care for themselves with less support, then go for it. But if it only puts an unreasonable burden on them, then they should be given more consideration.

2. Try some listening exercises and programs.

A lot of social interaction has to do with how our brains perceive sound, and many autistic individuals lack the basic cognitive functions to process them properly.

This ranges from the lack of eye contact to auditory processing disorder and more. But on the bright side, there are ways to mitigate these disabilities through the use of both intervention and exercises.

One example would be a listening session that involves sudden contrasts in sound that helps train the brain to be more perceptive of changes in tone. The Tomatis® method is one variation of this process, but similar ones also exist elsewhere.

Whatever specific exercise you choose though, the main point is that autistic individuals engage the world with a different sensory experience than most people. Certain sounds, textures, flavours and colours may be more enhanced that could make it difficult for an individual to constantly stay focused on keeping up their social graces. Listening exercises and programs are, at the very least, a good first step to help train their minds to do better.

It may seem out there, but there is definitely an increasing number of groups and spaces where an autistic can seek out to help them improve their social skills.

More importantly, parents, teachers and whole communities also have a role to play when it comes to removing the stigma attached to attending these programs. Autism is as serious a condition as deafness, blindness or any other form of disability. These classes should be seen through that lens, and approached with the intent of helping someone who does not possess the properly functioning faculties for interacting with others.

In addition to that, you can also start gathering close friends and family to help provide an environment aimed at the same goal. Try taking an interest in the things an autistic child loves to do. It helps to connect, and it also gives you something you can do together!

To sum it up, there are certainly circumstances that can lead to those on the spectrum living lives that draw them away from society. However, that by itself is never sufficient reason to prevent them from trying things that improve whatever social ability they still have. If anything, it just further proves that they deserve friendship and companionship just as much as everyone else. 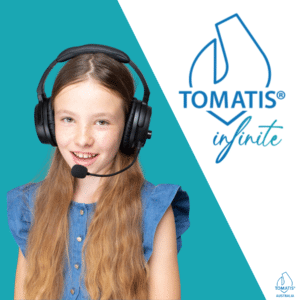 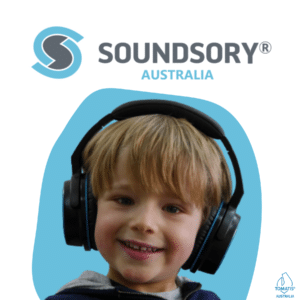 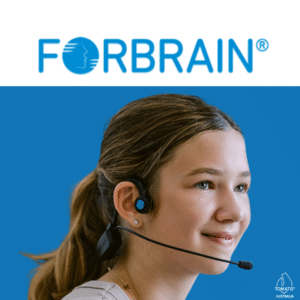